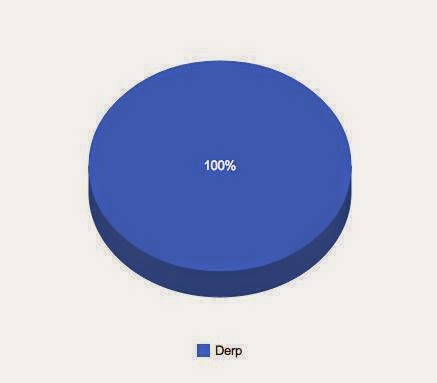 Watch the lawsuits fly now... and you think Cal Poly Greek life was under the gun before this happened following all the other things that have occurred this academic year.

The university administration weighed in on this to the student body with the following communique:

To the campus community,
Early this morning, we were made aware of a large student party in the neighborhoods to the south of campus that resulted in the collapse of a garage roof due to multiple individuals on the roof. As many as 10 individuals suffered injuries in the collapse, none of them life-threatening. Our thoughts are with those who were injured, and we are grateful to the first responders. We are also fortunate that the outcome was not worse.
This event raises significant concern about the judgment exercised by both the party organizers and attendees regarding the health and safety of themselves and others. Behavior like this has no place in San Luis Obispo and is counter to the expectation we have of Cal Poly students.
The university will investigate all aspects of this incident and will respond appropriately when the facts are known.
The Cal Poly community was fortunate this morning that the outcome was not life-threatening. We have a great concern for the health and wellbeing of our students, which means we must continue to work to make sure events like this do not occur in the future.
We will provide updates as we learn more about this incident.